The Constant Passage of Time

PLEASE NOTE, INTERNATIONAL SALES ARE $26.
On The Constant Passage of Time, Antonioli offers an especially arresting and genre-defying slate of songs and makes them her own, through her stirring vocal performances but also in every arrangement, every sonic detail. 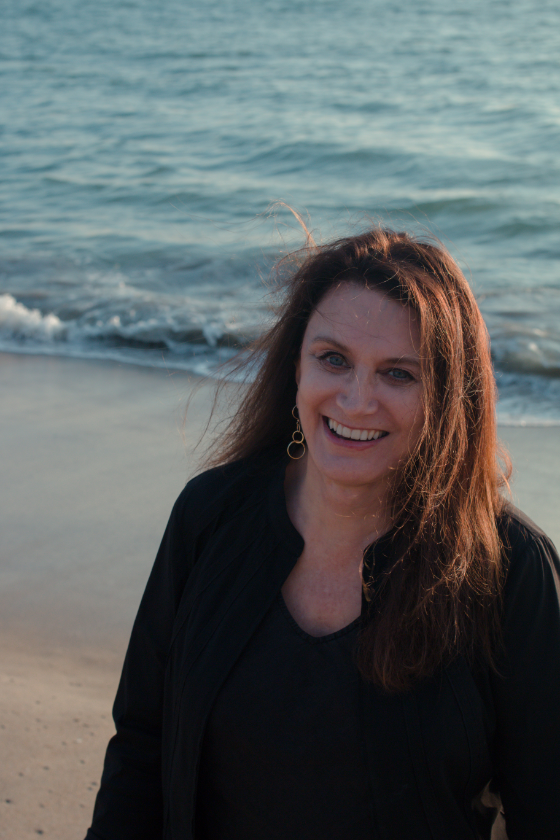 In recent years Laurie Antonioli has devoted herself — apart from her two intimate, resplendent duo albums with jazz master pianist Richie Beirach — to the sound of a working band. Her band, that is. On American Dreams (2010) and Songs of Shadow, Songs of Light: The Music of Joni Mitchell (2014), the Bay Area vocalist (and Chair of the Vocal Program at Berkeley’s California Jazz Conservatory) bonded with a tight, accomplished, versatile and deeply compatible cast of players, almost all of whom return here for a third inspired outing, The Constant Passage of Time.

You will hear the actual words The Constant Passage of Time in the lyric to the leadoff track “Longing for You,” bringing a reflective cast to the whole endeavor. “I like the sound of the phrase,” Antonioli muses, “and it captures my philosophical sense of how things that are bigger than us, mostly in nature, continue a steady course, even in light of how ephemeral we all are.”

A central aspect of this band’s sound is repertoire, and the ability to inhabit, mold and transform it. For Antonioli this practice is deeply rooted: writing lyrics to instrumental jazz tunes…is something she began very young. At 19 she was invited onto the Jazz Alley bandstand by Joe Henderson himself, to sing her original lyrics to “Isotope” and “Inner Urge.” (“It was quite an experience with Charlie Haden and Joanne Brackeen playing in the band,” she marvels.) This process of seeking out distinctive melodies and recasting them in words, whether on her own initiative or in direct collaboration with great composers, became her life’s pursuit.

On The Constant Passage of Time, Antonioli offers an especially arresting and genre-defying slate of songs and makes them her own, through her stirring vocal performances but also in every arrangement, every sonic detail. Of the band’s three albums to date, she remarks that this one was by far the most collaborative. And everyone shines, not least of all Dave MacNab, who maintains an assertive presence with his blend of airy acoustic and rock-tinged electric guitars, soloing and accompanying with facility and taste. Saxophonist/clarinetist Sheldon Brown and pianist Matt Clark are seasoned and expressively rich, able to fulfill any role at any moment. And while the void left by the late John Shifflett is, of course, unfillable, bassist Dan Feiszli brings a fine tone and tremendous musicality to the gig, honoring his predecessor and proving a fine match for the rock-solid Jason Lewis on drums.

On choosing songs, Antonioli sums up simply: “I just did what I liked.” That explains the natural, unforced quality one hears in “Longing for You,” a lyric written to Russell Ferrante’s Yellowjackets tune “Longing”; or “And So It Is,” after “As Is” by pianist Paul Nagel, from his trio album NLS, featuring what would become Antonioli’s rhythm section; or “Layla,” after “Bee” by guitar wizard Nguyên Lê, reimagined here for just voice and guitar (“Layla” is the singer’s grandchild). These are melodies with a haunting, unusual beauty, with demanding leaps and turns that nonetheless require a relaxed, emotive delivery. Together, too, the songs paint a picture, shining a light on gems by brilliant artists whose work isn’t always widely heralded. 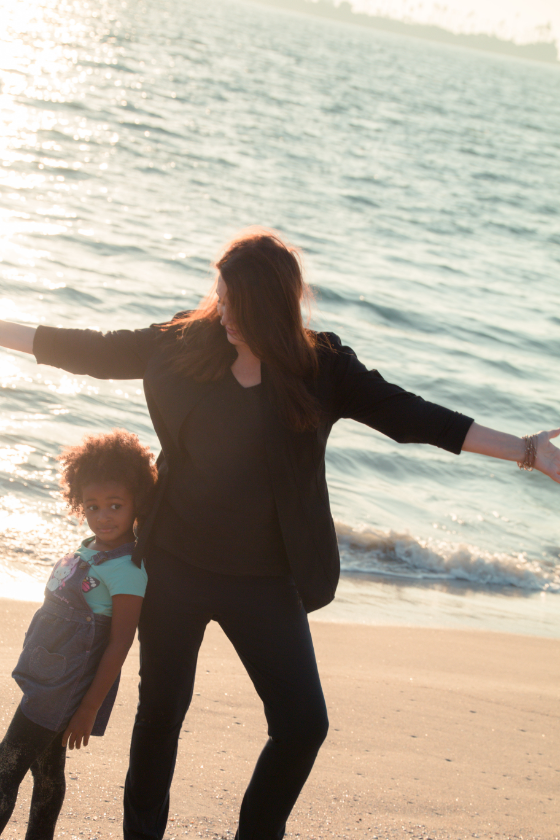 “Moonbirds,” with Brown’s striking clarinet colors, and “Highway,” enigmatic and subtly rock-influenced, are two standouts from a batch of songs Antonioli cowrote with German saxophonist Johannes Enders during her four-year stint as vocal jazz professor at Kunstuniversität (KUG) in Graz, Austria. “Sometimes I come up with a back story that’s not mine,” she says of “Highway,” which finds MacNab in superb form on acoustic, framing a story that Antonioli calls “pure fantasy: two people climbing in a car in LA and getting out of town, who knows why. It’s very visual for me.”

The band also shakes thing up with material from the rock and pop world, generating another level of intensity on Sheryl Crow’s “Riverwide” and Neil Young’s “Don’t Let It Bring You Down.” Antonioli notes the Walt Whitman inspiration behind “Riverwide,” which the band changes to 4/4 (from the original 3/4), with Lewis overdubbing tabla. The Neil Young song, an ideal closer, is meant as a political protest, however implicit and subtle (in live performance she adds an original verse about the shooting of Michael Brown in Ferguson).

In the wake of Songs of Shadow, Songs of Light, Antonioli revisits Joni Mitchell on two tracks that feature Brown effectively on soprano sax: “Love,” a magisterial ballad derived from biblical verse; and “Harry’s House” (from The Hissing of Summer Lawns) and “The Arrangement” (from Ladies of the Canyon) set in an intriguing mélange. On the evocative lines “high fashion girls,” “beauty parlor blondes,” “paper-minded males” and “paper wives,” Antonioli overdubs stark harmony vocals that leap out in surprise (perhaps an echo of Chuck Findley’s muted trumpet backgrounds on the original). This vocal layering, a bold sonic element, crops up on “Riverwide” and “Moonbirds” as well.

“We’re a band and you can hear the interaction,” says Antonioli of these performances, noting a certain ethos she admires from Bill Frisell’s The Intercontinentals. “There’s so much weaving in and out. On ‘Love’ there are all kinds of counterlines and spontaneous melodic variations, ‘Moonbirds,’ the way everyone was listening and interacting — all of that stuff is very much our sound, and we do it by design.”

Be the first to review “The Constant Passage of Time” Click here to cancel reply.