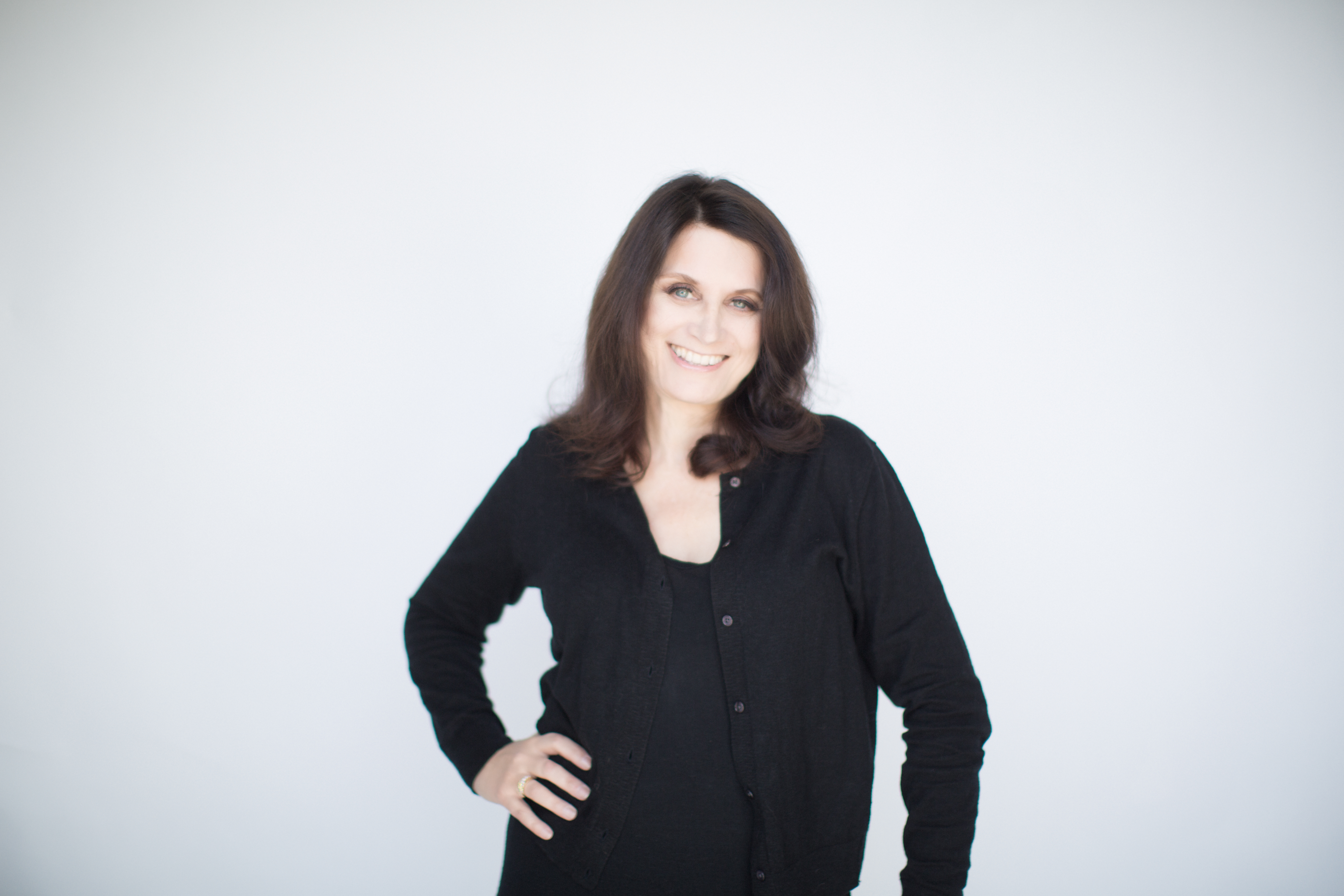 Varuna is a dwarf planet located near Pluto, and although it was only discovered about fifteen years ago, it has already become the subject of an original song by vocalist Laurie Antonioli and pianist Richie Beirach. The lyrics touch upon the mythological and astronomical meanings of both the planet and its namesake, and the song’s mystical, out-of-time setting is a perfect opener for the second duet album by Antonioli and Beirach. “Varuna” (the album) displays a wide range of music styles from the straight-ahead swing of Harry Warren’s “Summer Night” through the free-form “Resolution Suite”. The suite (which also includes bassist Pepe Berns) is probably the most challenging piece on the album, but it is still accessible: “Revelation” includes an intensely whispered poem over instrumental improvisation; “Transformation” starts with a whisper but grows into full voice; “Exaltation” is a trance-like wordless improvisation which sounds like it might have part of a longer track. Another echo of the avant-garde appears on a further track: In a brief interpolation of Scriabin’s “Prelude in E-Flat Minor”, Antonioli borrows a technique from composer George Crumb, as she sings into the piano as Beirach plays and holds down the damper pedal, allowing the combined vibrations of voice and piano to accumulate. This episode leads into a stunning rendition of “My Funny Valentine” which shows that this old standard still has a lot of life within it. The final three tracks of this album are quite special. Antonioli brings a world-weariness to the standard “Haunted Heart”. Beirach plays remarkable solos on this track and the following “Impressions”, both standing as fine statements in their own right, but quite striking in their differences of style and execution. The album concludes with a unique version of “Over the Rainbow” which re-defines the nature of both the music and the lyric. It is a total reconstruction of the song, similar to the classic 1961 version of “Laura” created by Jeanne Lee and Ran Blake, where all previous renditions seem trivial and out-dated. “Varuna” is a challenging program, but it is also a fascinating disc that will reward repeated listening. —- Thomas Cunniffe, Jazz History Online